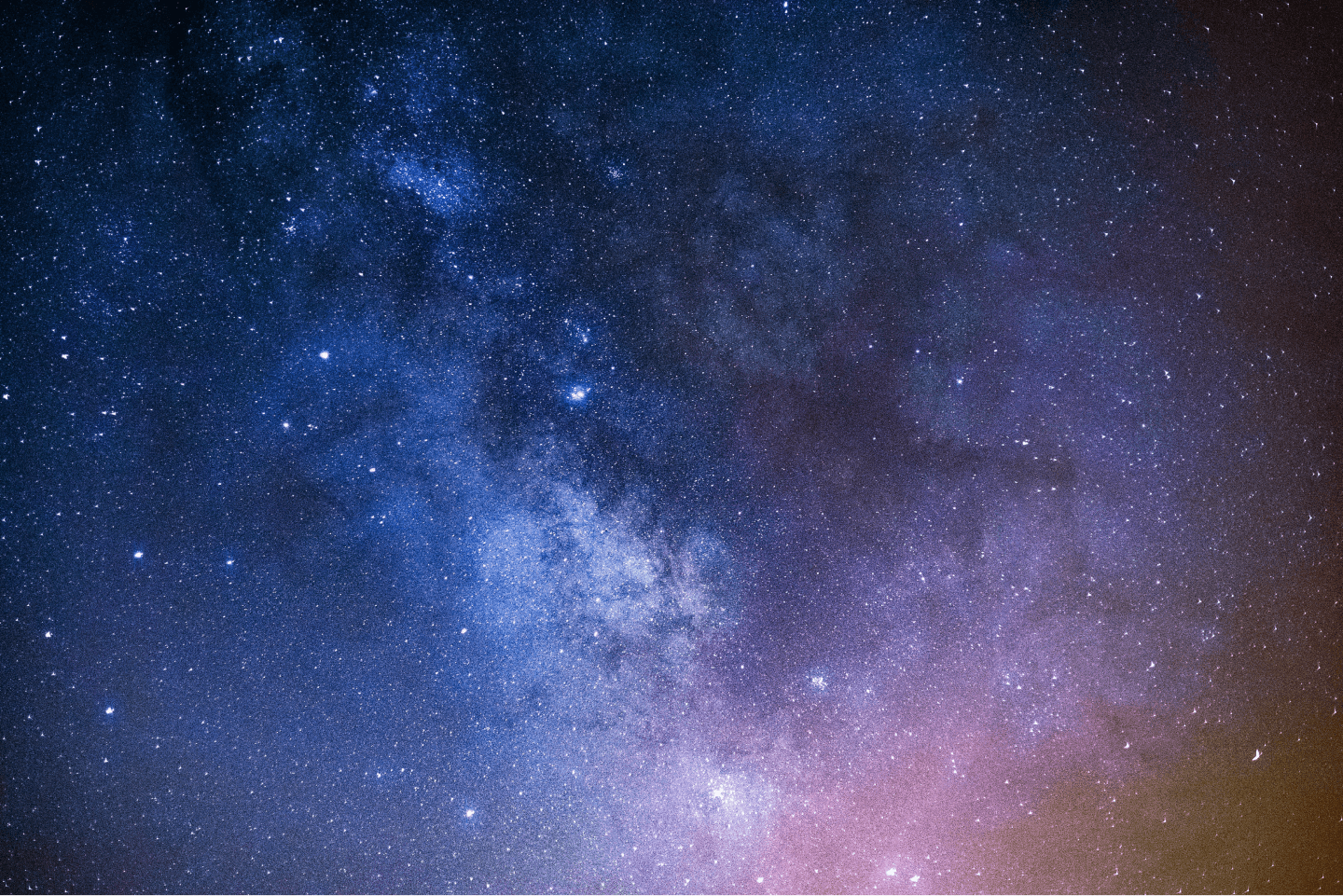 As we start the new year, we want to take a moment to thank you for your ongoing support in 2019, reflect on our accomplishments, and to look ahead to 2020.

At the start of the year, we had no idea of the breakthroughs we’d achieve.  We had long advocated for the use of nuclear technologies in space; it allows fast transit to Mars, sustained habitation of deep space, and increases the capabilities of our Orbital Transfer Vehicles (OTVs) by 4x.  Unclear regulation remained a key challenge, however. We worked diligently, talking to whomever we could in D.C., and that work came to fruition when the White House updated policies regarding the launch of space nuclear systems in August. It streamlined the approval process—incorporating Atomos’ recommendations—and provided a pathway for commercial space nuclear.

We grew the team with experts in guidance, navigation and control, space power systems, systems engineering, and mission design.  We established relationships with key satellite customers, working with them for feedback on our service offerings.  We graduated Techstars, won an Air Force contract, and continued strong progress on vehicle development.

2019 was also a dynamic year for the broader space industry. More satellite constellations were announced, and more satellites ordered, with SpaceX, OneWeb, Telesat, and Amazon seeking to launch as many as 46,100 satellites in the next few years [1].  Total investment in space startups rose from$3.2B in 2018 to over $5.0B in 2019 [2].

Strong market growth created enthusiastic funding in the launch segment, with over$1.0B flowing to 130 small launch vehicle companies in 2019. Then, in mid-2019, one of the most well-funded launch start-ups, Vector, suspended operations [3].  An additional threat also looms for the se small launcher companies: SpaceX’s new ride-sharing service to mid-inclination and polar orbits [4].  While a death knell for some launch startups, this is an exciting development for small satellite operators who can take advantage of SpaceX’s lower per kilogram launch cost.  SpaceX set the bar for launch price, and it is unlikely that anyone will be competitive (on price alone) in the near future.  Yes, this model is not an ultimate solution for small satellites, and it lacks the orbital flexibility that is the value propulsion of these other launch vehicles.

Government space operations saw dynamic strategy shifts.  From Space Force to the Space Development Agency, renewed government prioritization of space is apparent.  As said during the Air Force Pitch Day we attended in November, the national focus on space has not been higher since the 1960’s.  Government procurement strategies are moving toward fostering smaller companies and procuring services in lieu of funding technology development. NASA’s Commercial Lunar Payload and Gateway Logistic Services (GLS) program are great examples. The GLS, focused on in-space transportation, is a $7.0B dollar program for providing cargo to the Lunar Gateway [5], and Atomos plans on participating in future on-ramps with our fleet of OTVs.  The Air Force also shifted its procurement approach, with the new AFWERX SBIR (Small Business Innovative Research) Grant used as a “seed fund” to support companies with technologies and services interesting to the Air Force and broader Department of Defense.  These contracts must be coupled with external investment or funding for progression to high-value contracts to ensure that commercially viable companies and technologies are funded above those that are not.[6]

Finally, and most excitingly, the U.S. government is serious about space nuclear and is applying the commercially-friendly procurement strategy to the development of these systems. Beyond updates to policy, Atomos has had closed-door conversations with senior representatives at various civil and defense space departments in the U.S. who keenly want space nuclear technology to happen and believe that innovation in these technologies will come from commercial players.

Our predictions for 2020? Launch vehicle market consolidation will continue.  The market cannot sustain 130+ companies, and looking at the fundamental forces driving the industry, the survivors will be those who embrace ride sharing.  Larger launch vehicles, with lower cost-per-kilogram to orbit, make ride sharing possible and economical (in space terms), but it will be paramount for launch providers to partner with companies such as Atomos to increase flexibility and precision insertion for all of customers.

2020 will also see the first constellations come online.  The business case for broadband internet constellations will be made (or disproven) soon, once operational realities, including ground terminal costs and collision avoidance, play out.  In particular, the latter will likely drive updates to space debris mitigation policies.  Currently, there are few restrictions—mostly guidelines—debris mitigation, which is inadequate for a future with tens of thousands of satellites in similar orbits.

The first OTVs will operate in 2020.  Northrop Grumman’s Mission Extension Vehicle (MEV) will provide life-extension services to a telecommunications satellite, and Momentus and D-Orbit will both serve their first commercial missions with expendable kick-stages.

Atomos will be right behind them.  We are currently deep in design and development of our first OTV, the Quark, which will launch in 2021.  Unlike competitor vehicles, Quark will be fully reusable and will be able to serve tens of customers in its 5-year lifetime. This simply allows us to offer lower prices and more capabilities to customers—an approach unique to Atomos.  Atomos will be raising an additional round of funding to complete manufacturing, launch, and operation of this system.  This raise will open at the end of Q1 and we are actively seeking all potential investors and partners to make this raise as efficient as possible. Any and all help, advice, and network towards this goal is appreciated. 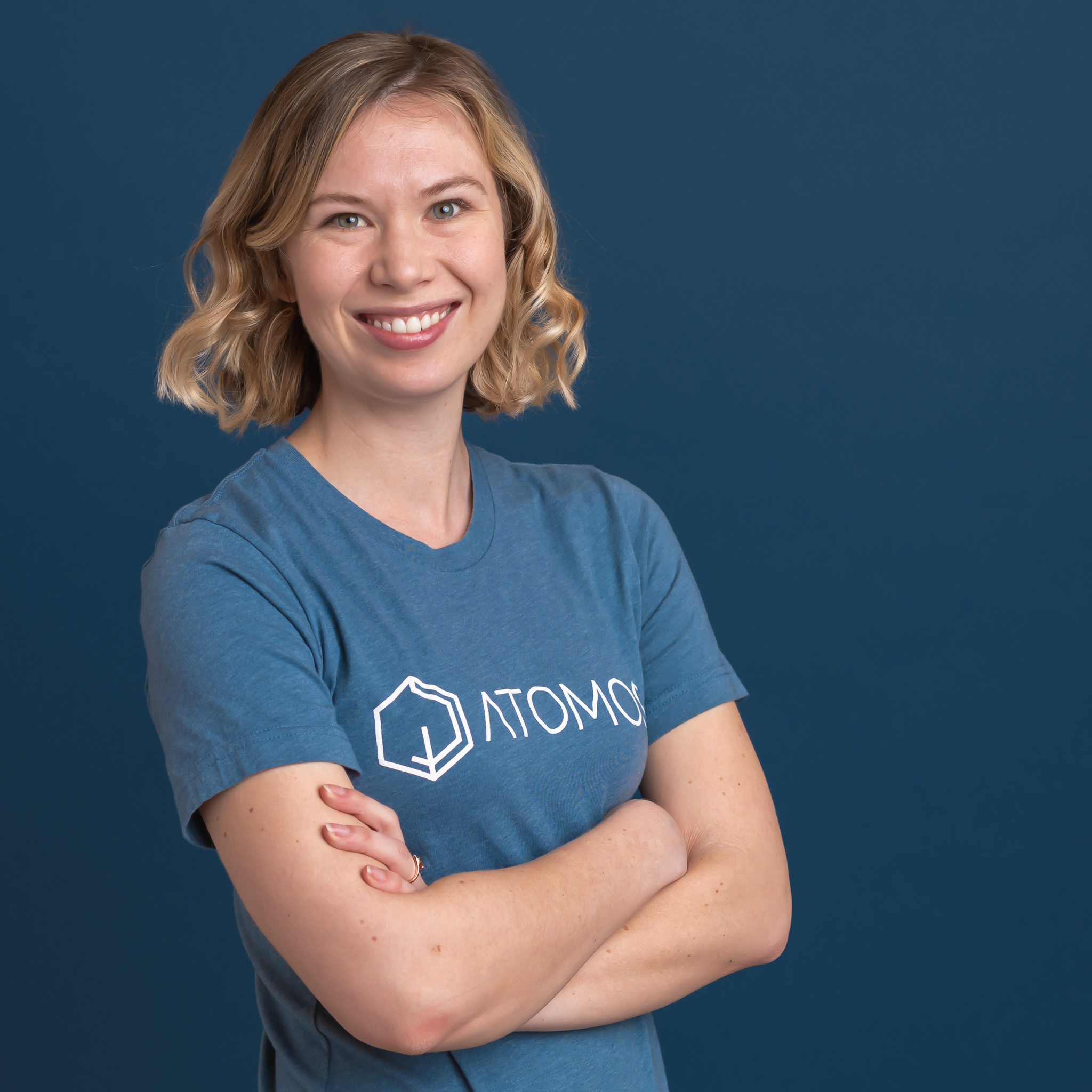 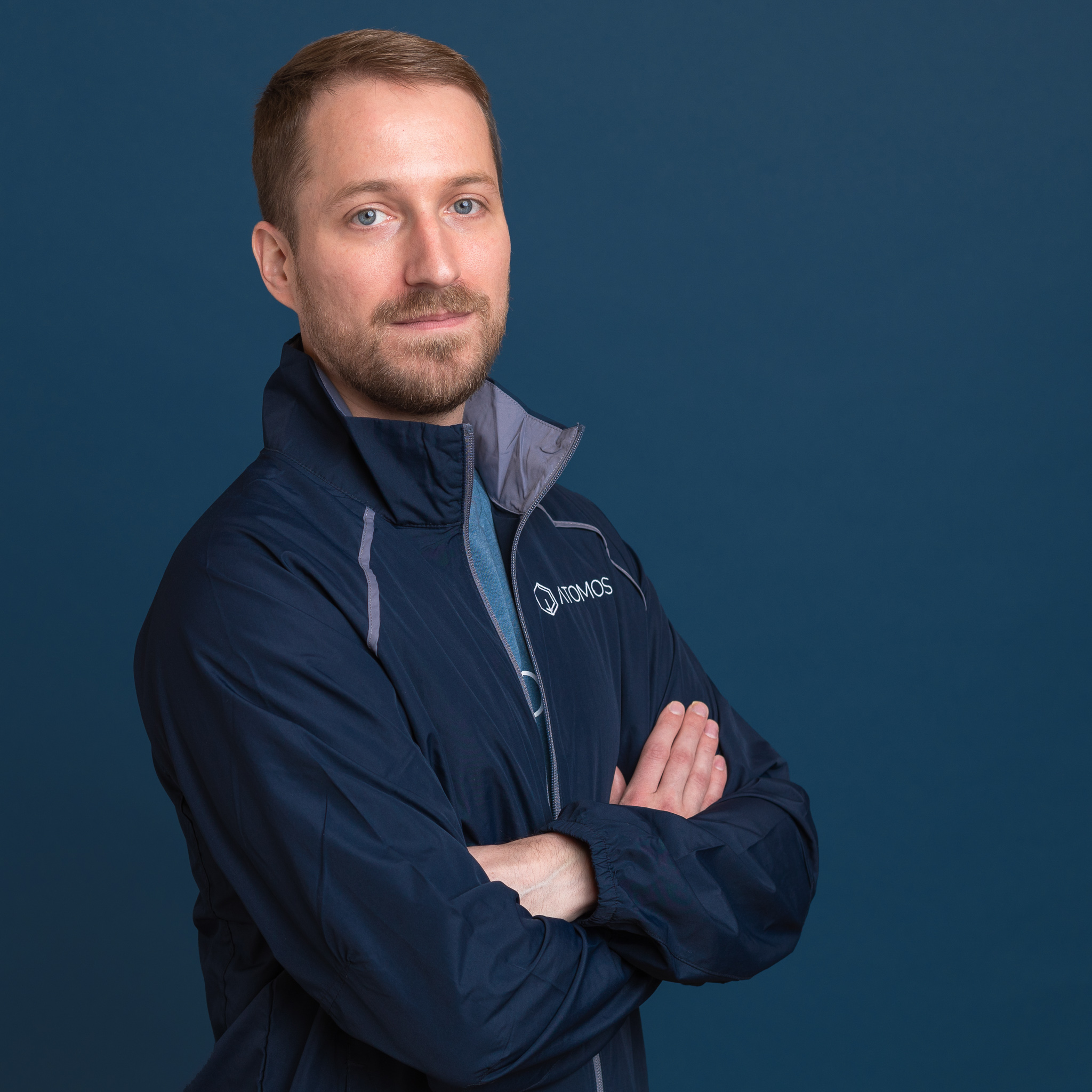